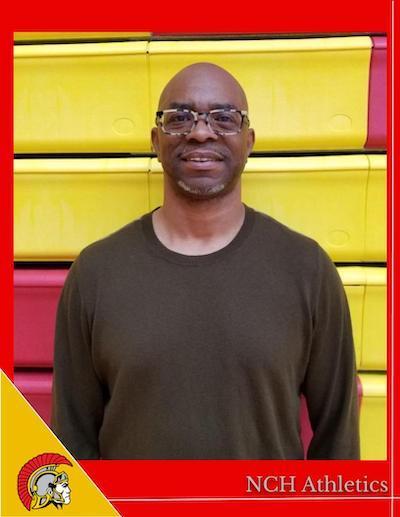 Coach Pool transferred to Carson Newman University his sophomore year, where he played defensive back and receiver. He was named to the First Team South Atlantic Conference twice and college All-American twice as a defensive back. Coach Pool played in three college National Championship games that resulted in two national titles.

In addition to playing college football, Coach Pool was a dual sport athlete and ran track. He qualified for the college National Track and Field Championships in 1988 with a time of 10.37 in the 100 meters.

He is a veteran of the National Football League, and contributed to the Buffalo Bills success in reaching Super Bowl 25.

Coach Pool’s vast coaching experience included serving as Head Coach at Harmony Community School, where he initiated the Prep Football Program. His athletes played college JV teams, where during that time had big wins over Hargrave Military Academy, Mount Union College, University of Kentucky, and University of Marshall. In 2006, they were undefeated and considered National Champions by Scout.com. Through this program, Coach Pool sent over 80 kids to schools on full scholarships.